‘The Pergola’ is the second phase of Andy Sturgeon Design’s 10 year garden vision for Beningbrough Hall, having previously included the planting of 300,000 spring bulbs along the Ha-ha walk, which were in full bloom in Spring 2017.

‘The Pergola’ sits on an area of the garden previously used as a service area with greenhouses and former Malmaison house, used for growing carnations. In the 1970s the area was re-landscaped with a lawn and trellis panels. As part of the 10 year Garden Vision this area was identified as having lost a sense of purpose and being under used as it felt more like a waiting room than a garden to explore.

The new design will create an area to be used as a tranquil space offering dappled shade and sunny pockets along the south facing wall. Small seating areas and a calm planting palette will encourage quiet contemplation and also act as a meeting point for visitors before entering the restaurant. 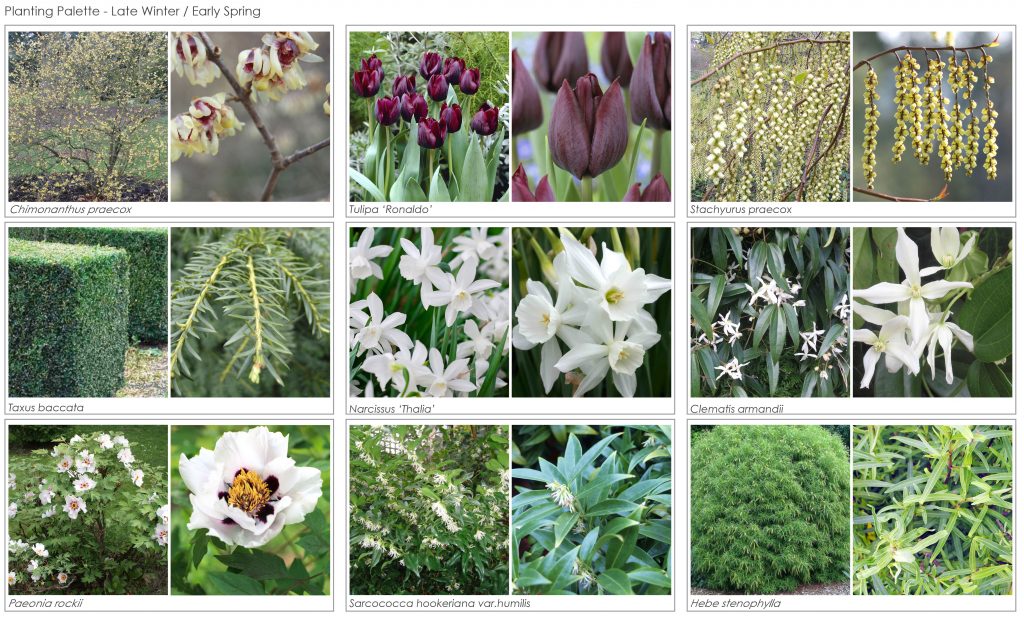 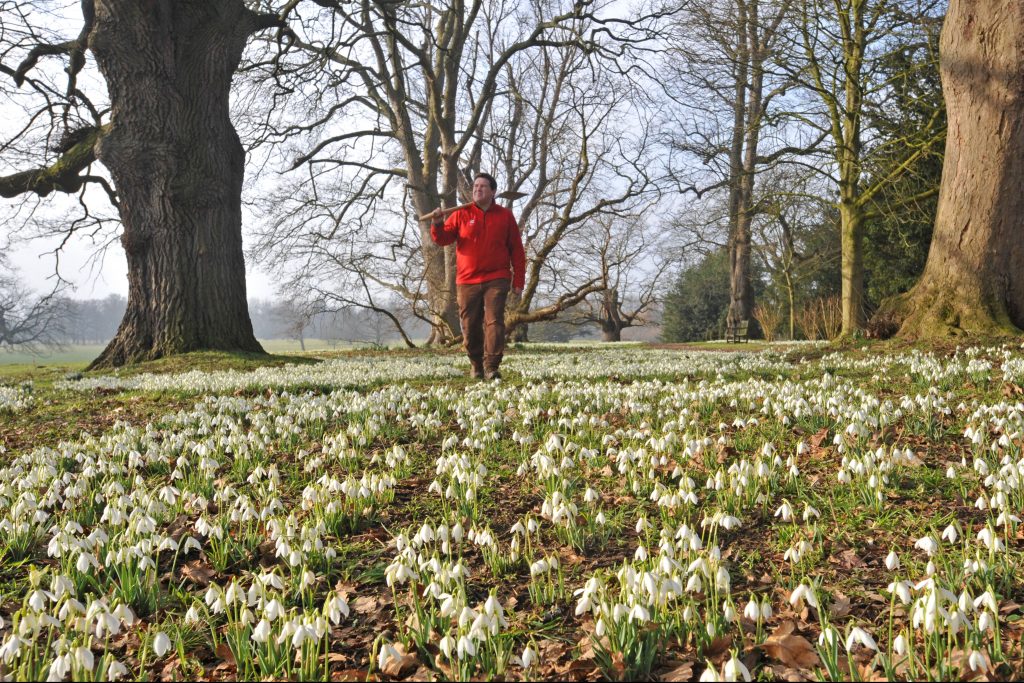 Beningbrough Hall head gardener Sam Shipman walks through the new 100 foot carpet of snowdrops next to the Ha-ha. The bulbs were planted last February to mark the 300th anniversary of the hall near York. Picture: Matt Clark/National Trust.