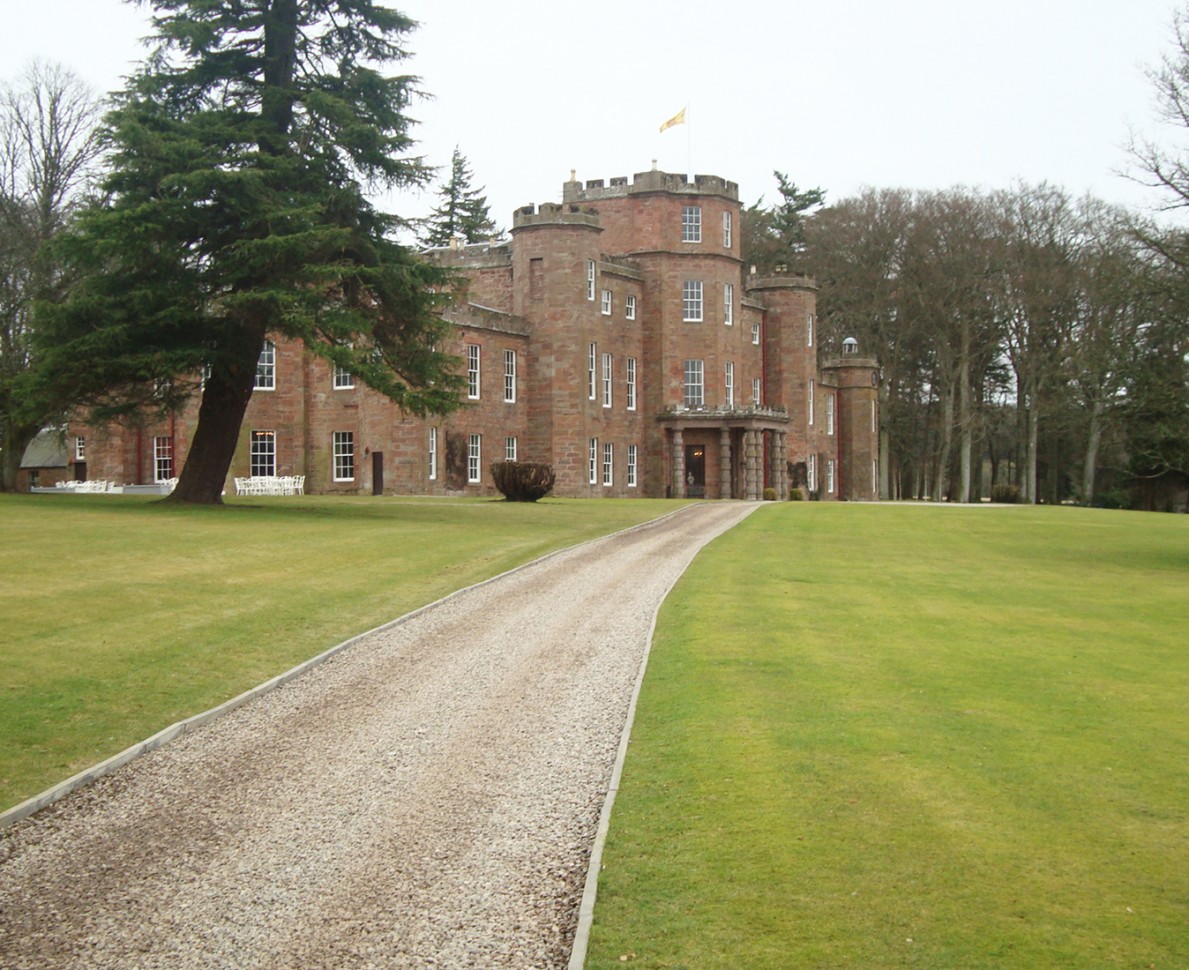 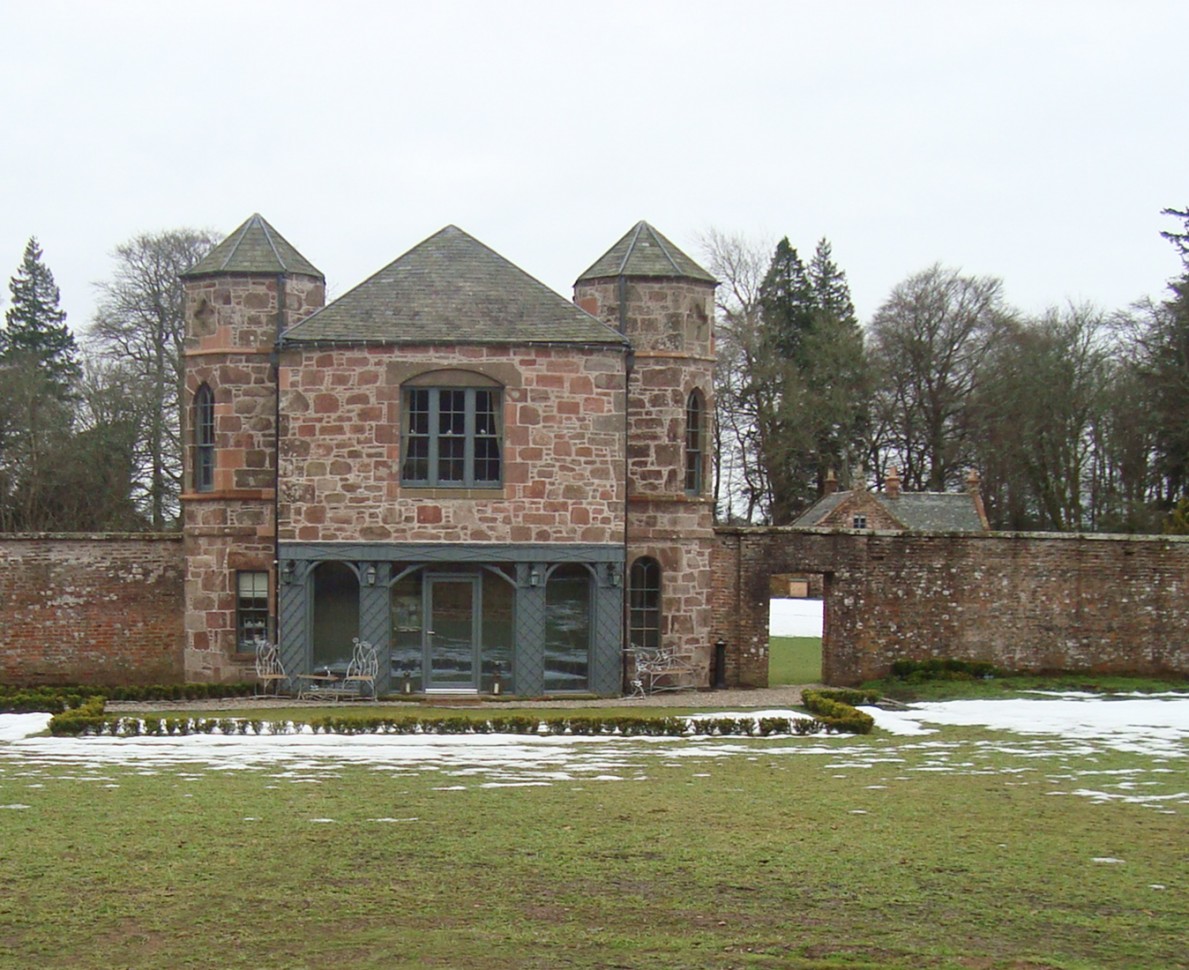 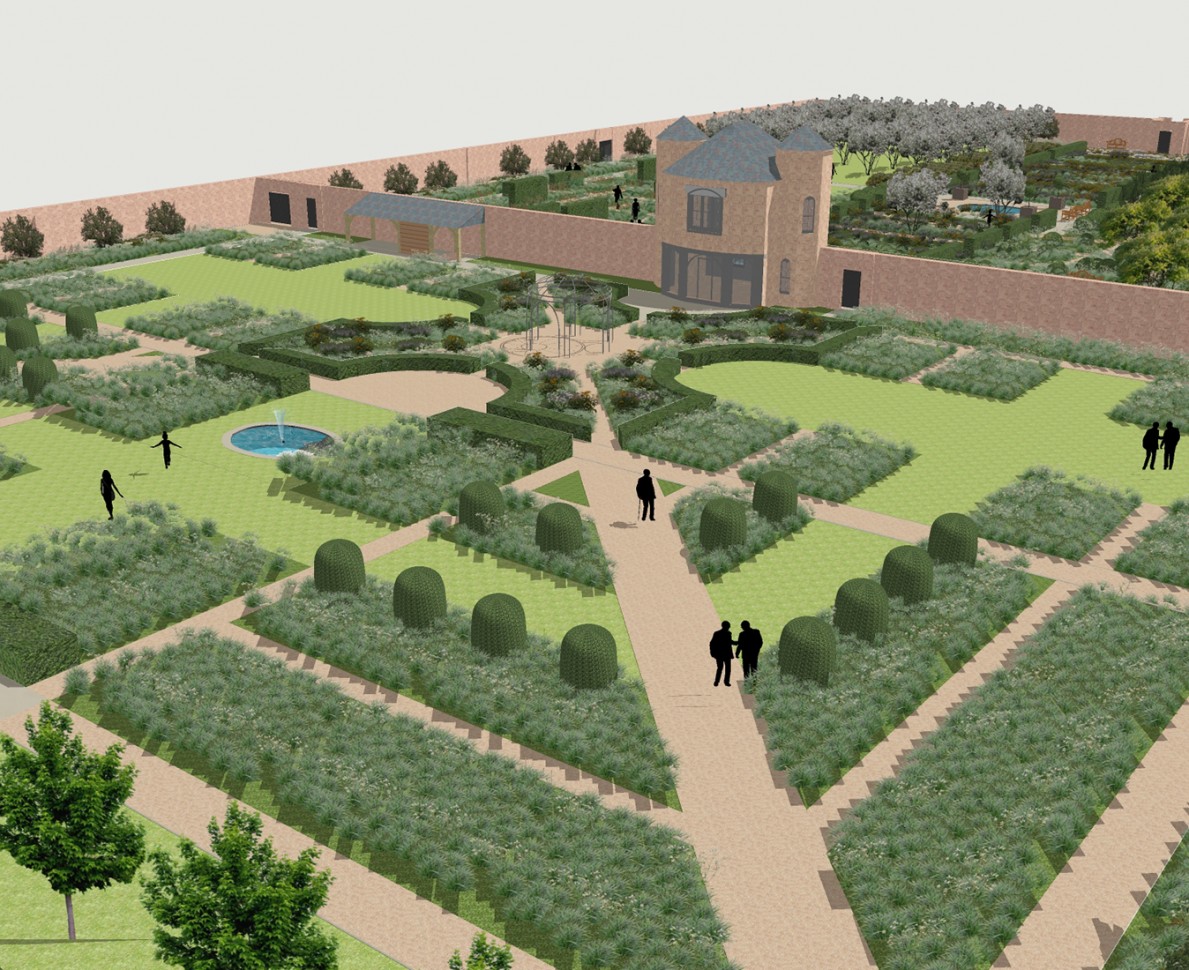 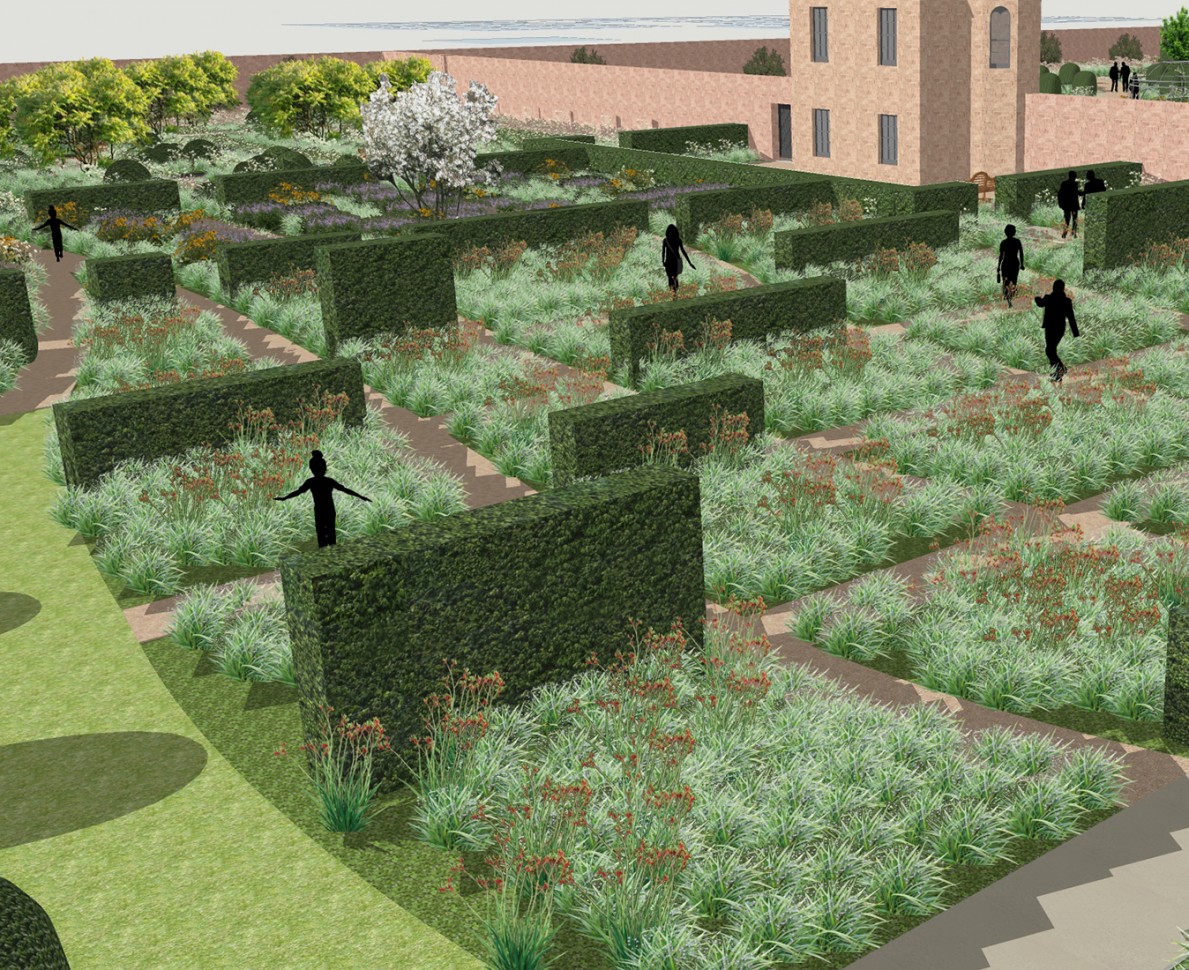 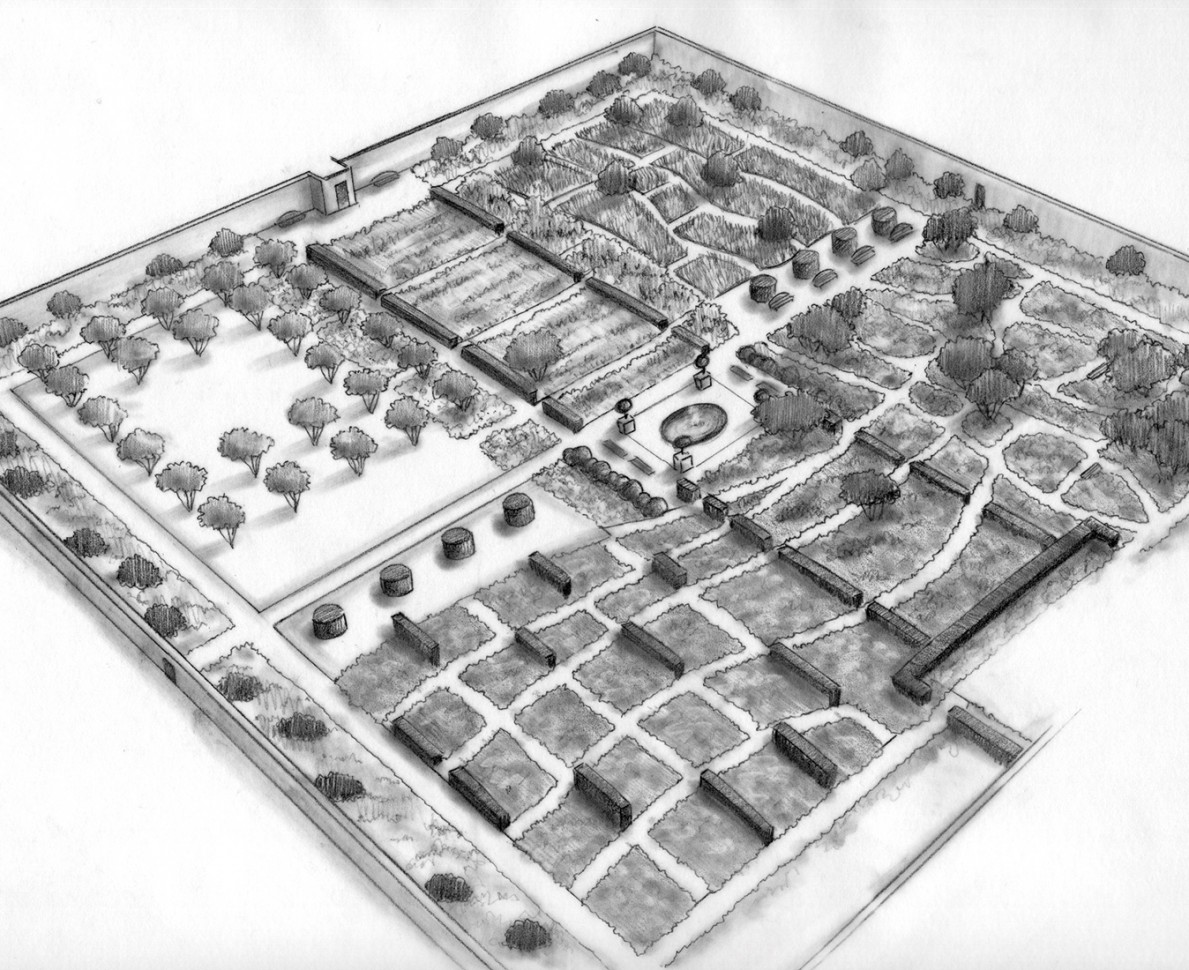 This magnificent house has been reclaimed and restored by its current owners. Once the family seat of Gladstone the former Prime minister, the estate had fallen into decline with the contents and large portions of the land sold off. This was an interesting project for us because large parts the estate were to be made public whilst others were to remain private to compliment the new role of the house as a spectacular wedding venue.

Working with the local authority and historic Scotland we supported a number of successful planning applications within the wider estate including car parks and small housing developments. The new gardens around the house included a vast Walled Garden, arrival court and formal gardens. Working closely with the Head Gardener we cleared an overgrown valley and created a forest of Monkey Puzzle trees and Nothofagus to replicate a South American gorge. These plants were established in Great Britain during the hay day of the Estate and were collected by Victorian plant hunters who introduced them in the 19th Century.