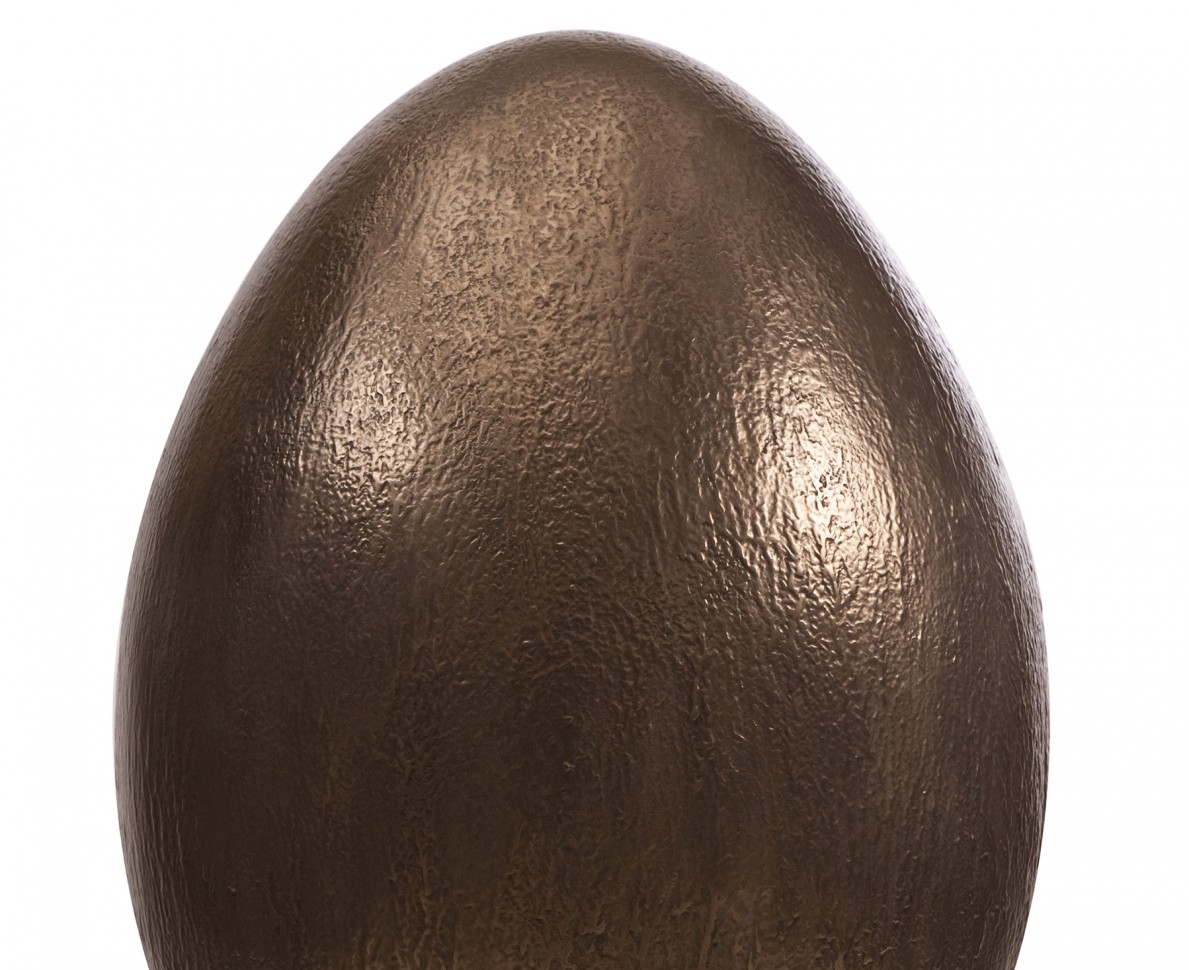 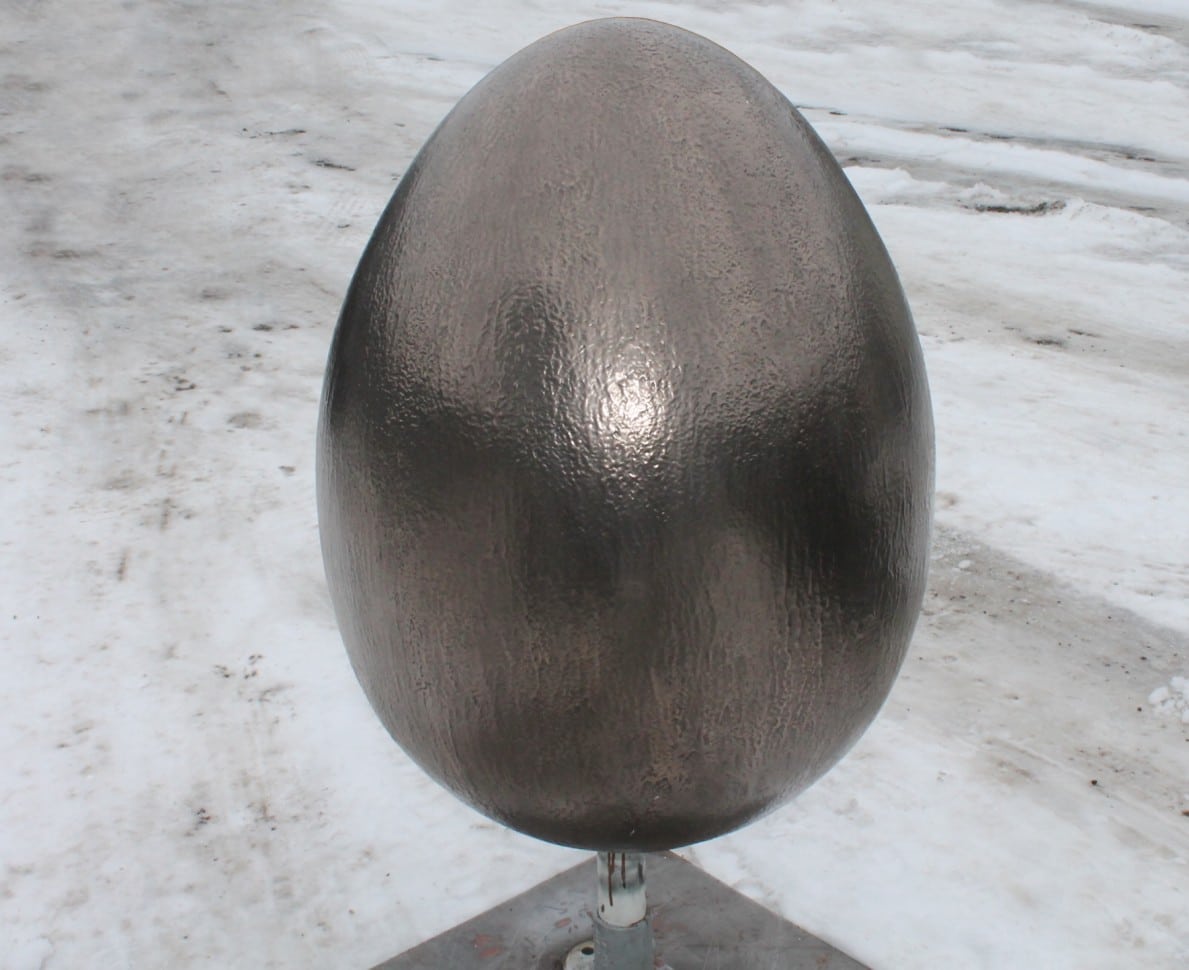 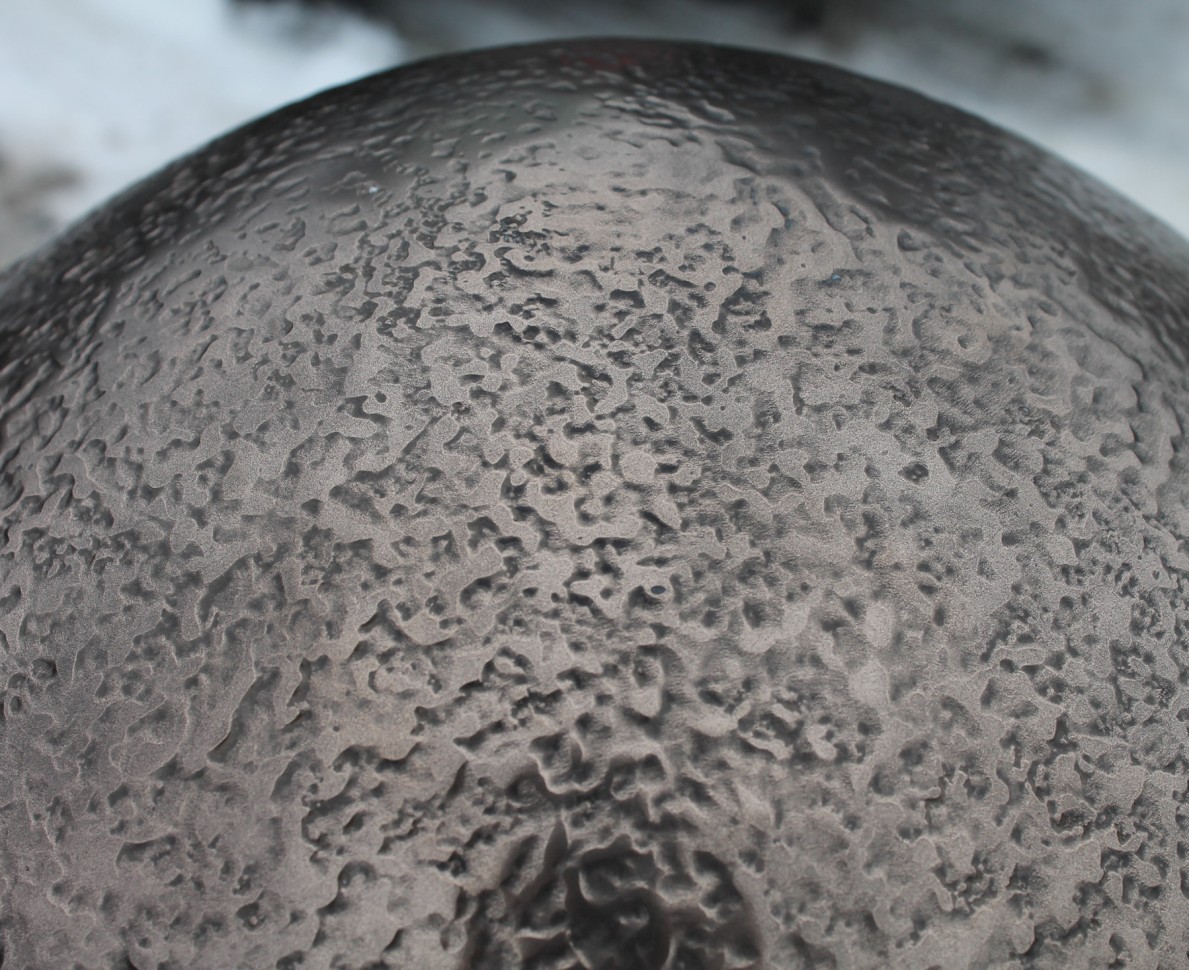 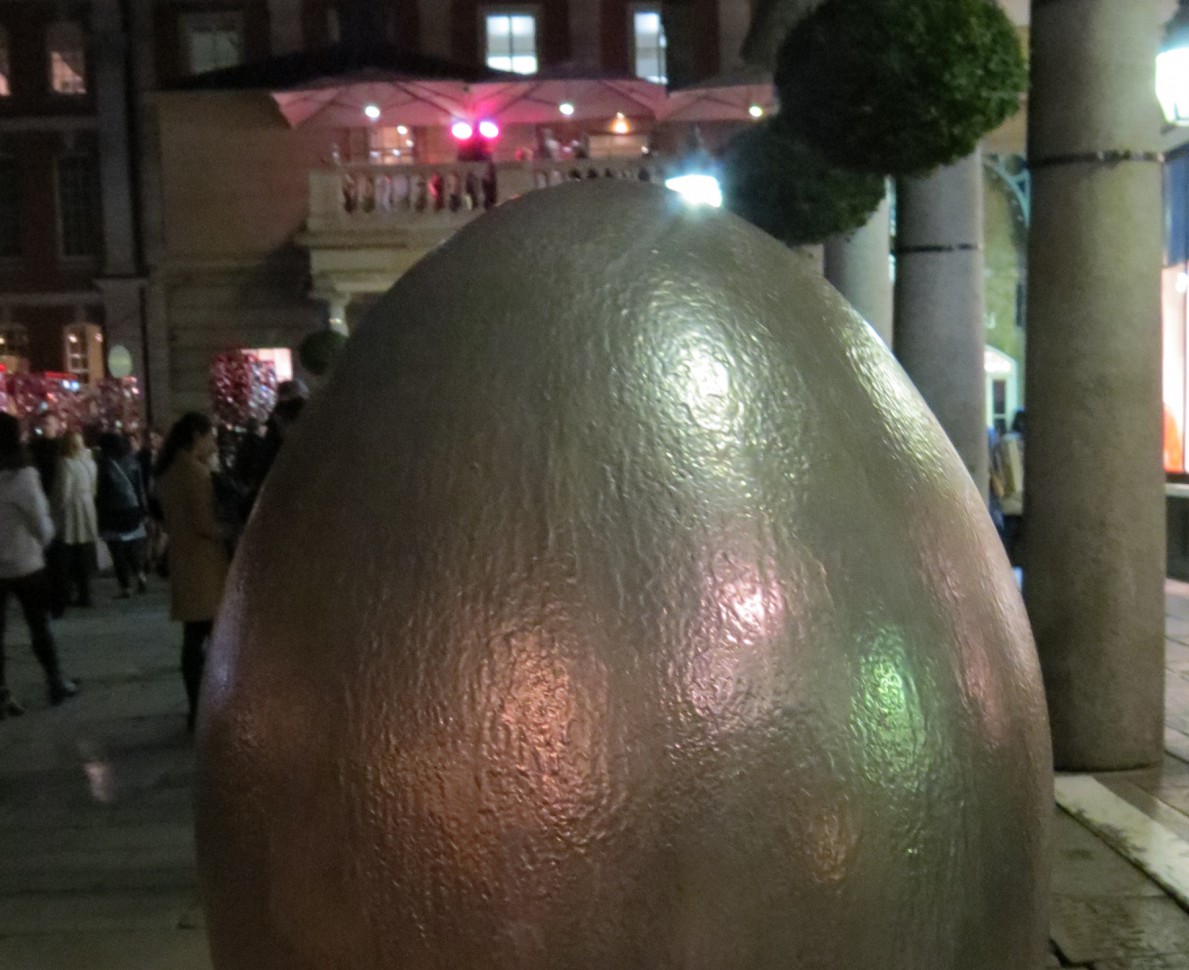 ‘The Wrong Way Round’

Following the success of the previous year, The Lindt Big Egg Hunt, was a 2013 charity fundraising campaign, in aid of Action for Children and The Elephant Family.  Along with a host of artists, architects, designers and celebrities, I designed a metre high egg which was later auctioned for over £3000.

‘An egg marks a new life, it is impermanent, fleeting and ethereal and is soon destroyed in the process of its very purpose.  But this egg turns everything around:  being encased in a bronze shell it has an enduring permanence and with this it becomes an ancient artefact, something that will last forever.  The rich patina and tactile surface have the warmth and richness of newly cast bronze but as it is caressed by the hands of time and curiosity it will age and improve – the antithesis of a living egg.’